BFI is one of the biggest film festivals in the world.  The press run was crazy and the red carpet was also dope.  Below is some of the pics from the red carpets.  The first picks with the green background were done by Gareth Cattermole from gettyimages and the rest was done by various outlets. This was my second time being able to attend the BFI film festival in London.  It was an intense week or so but I got a chance to attend the soho district as well as the Extinction Protest that was going there at the time. 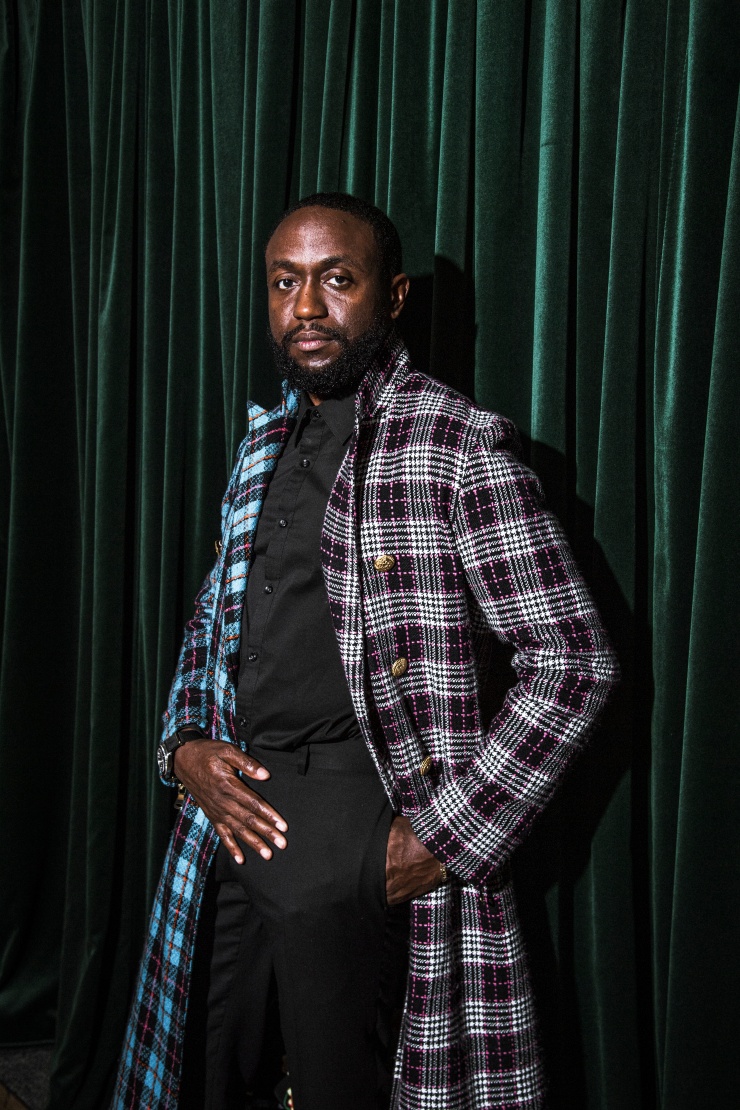 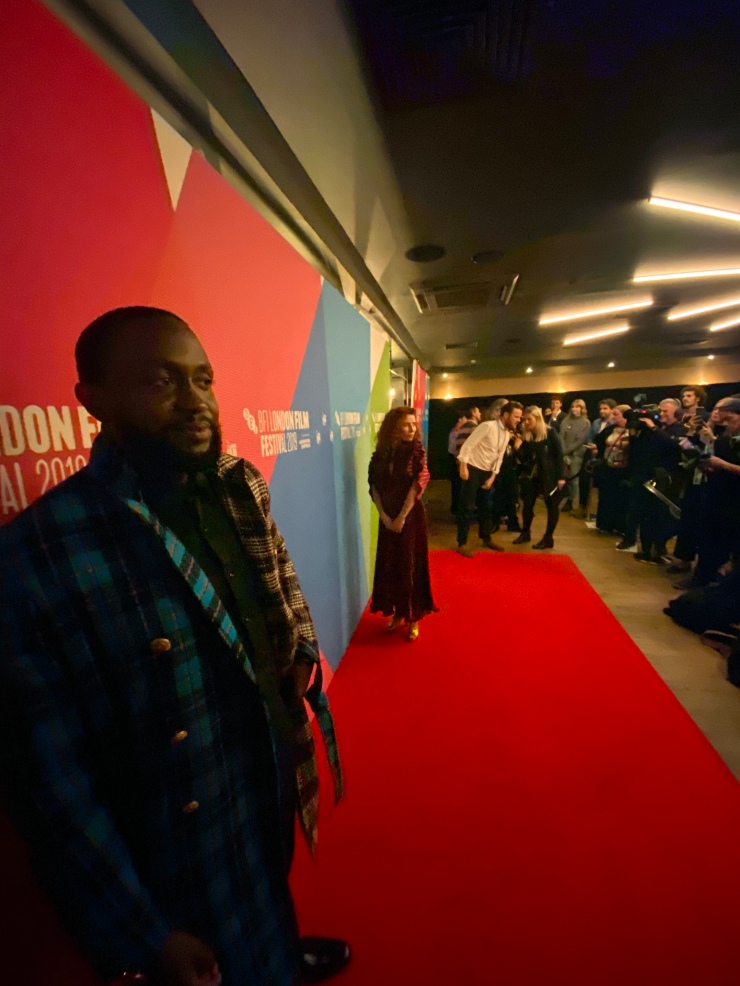