Here are some pictures from the Jimmy Kimmel taping.  It was a great experience!!! Stay tunes for the video of the performance!! 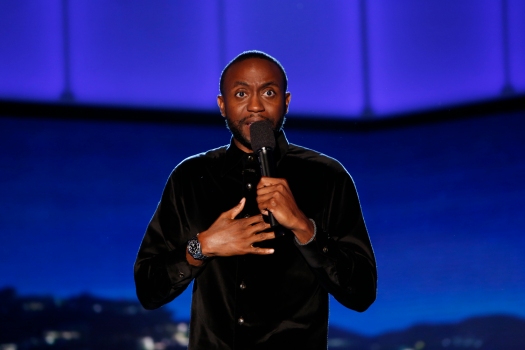 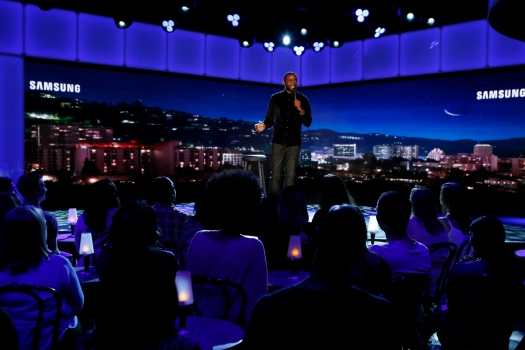 Moving to LA was hard because I was uninvited. Nobody knew who I was when I arrived. My first comedic milestone in the city was sleeping in my car. That sounds odd, but it was the start of my journey in LA. It’s possible to feel like a king with nothing but a backseat for a bed – because at least I was giving the things I loved a real shot.
I started like most comedians do – performing three-minute club open-mic showcases. Despite being told to change my style to something that would be more sellable, I followed my gut and stuck to my guns. Over time, those three minute sets became thirty minute sets. I went on to win competitions in 2011 and 2012. By 2013 I had performed twice on cable television. And last year I got my first late night set on TV. So here’s my next big milestone. Tuesday October the 13th 2015, all those three minute sets and competitions – the uncomfortable naps in my car, on couches, on floors – TUESDAY October 13th, 2015 I broke into national television.
I was on Jimmy Kimmel Live!!!!
Of course it’s only four minutes but it took years to get here and I want you all to know this – I couldn’t have done it without you – all of you. THANK YOU!!! A special thank you to Jimmy Kimmel and his staff for the opportunity. I want to thank all the clubs and show bookers that allowed me to grace their stages. Thanks to all the audiences for laughing, and the comedy community. I’d love for you to tune in tonight. If you like my set, please tell your friends – and hopefully we will move on to bigger and better things. And if you know someone sleeping in their car, whose has a little dream, please share this message with them. Because if I can make it from my backseat and somehow get on stage in front of one of the best talk show hosts of our generation – anyone can!! I will post the performance video next!!

Knocked another show down!!!

This was a great show!! If you are in Santa Monica, CA go to Westside Comedy Theater and check out the show Unnecessary Evil. 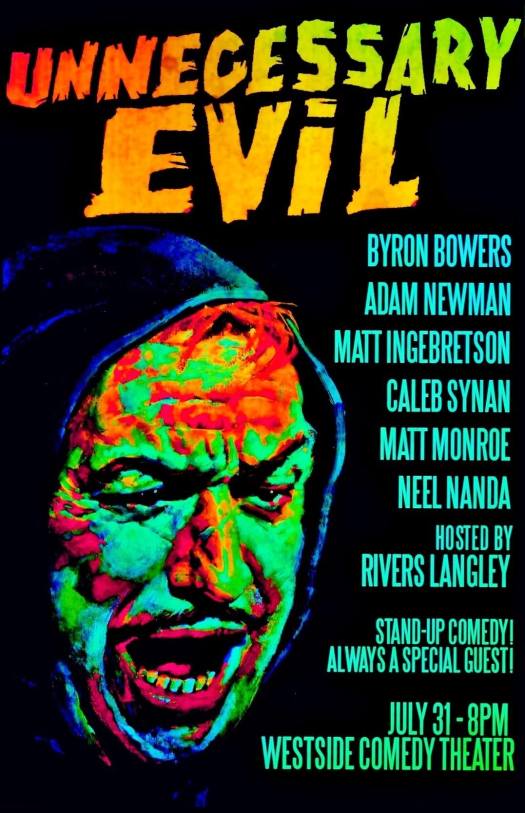 I made another list but this time it is the TOP 100!!! Thanks to one of my favorite comedy site to visit, The Comedy Bureau and @mfjakekroeger for the love. 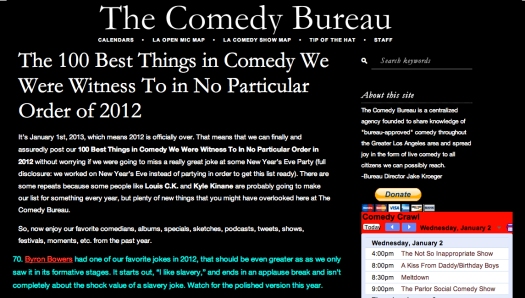 Pics from the Veterans of TV and Film Xmas Party that I performed at. Photos by: Michael Moriatis
The alcohol has officially kicked in!

“And another thing I like about AIDS…..” Just Joking 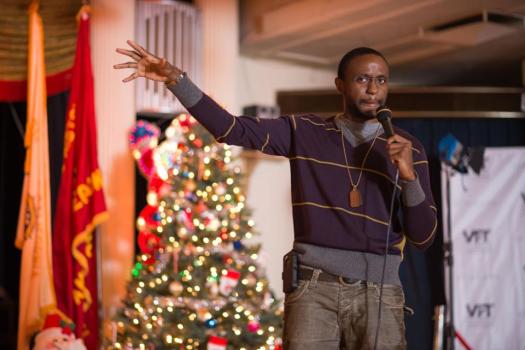 I look an extra in the Dos Equis commercial right now!

Place your Bets….Trained Army Soldier VS A Comedian!!!!!

“I should have been a doctor. Performing Surgery is EASIER than deciding what to play in a room full of War Vets because if they do not dance, Im dead!!!!” LOL 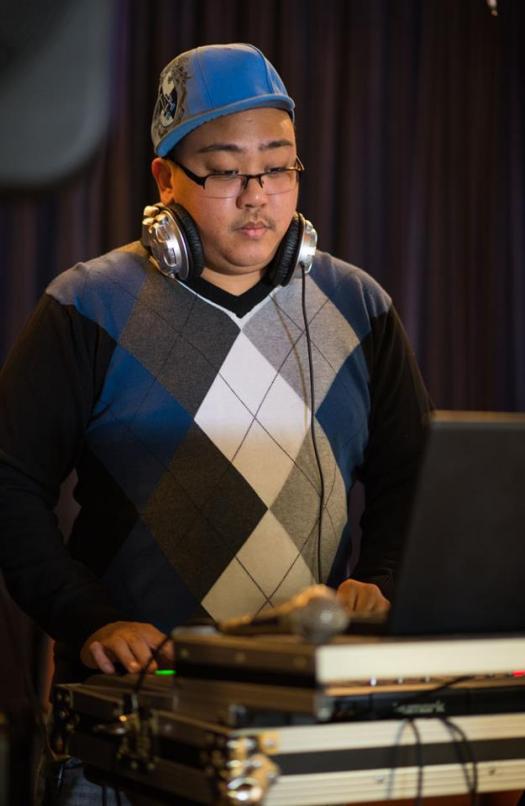